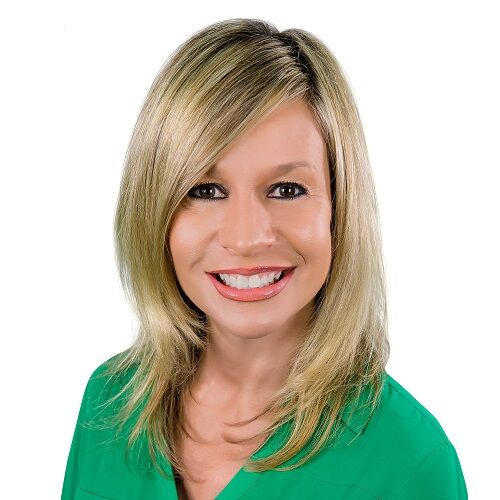 Consent to Contact
I consent to receive marketing content from Howard Hanna Rand Realty and licensed agents within. This includes, but is not limited to, relevant market reports, listing information, newsletters, and event info. Consent can be withdrawn at any time by clicking the "unsubscribe" link contained in any email.

Laurel Lustgarten has been a full time realtor since 2003. Her high level of energy, enthusiasm and market knowledge is the perfect combination to bring a successful outcome whether you are buying or selling a home. Having built a reputation for client satisfaction, Laurel is devoted to providing service beyond your expectations. In July 2018 she had the thrill of being selected as top realtor in the Reader's Choice "Best of the Best" Awards! This contest is sponsored by the Times Herald Record and starts with a public nomination, followed by an online round of voting for the top six real estate agents down to the top three...and the announcement she was chosen number one! What a special and humbling recognition! The year ended with Laurel being selected to be amongst an elite group of real estate professionals recognized as America's Top 100 Real Estate Agents. The following year ended with another recognition to this elite national group. Not an easy award to achieve once but even harder to place two years in a row!

Laurel's commitment to her business and to her clients also recently caught the attention of a national television network and she had the privilege of being featured in an episode of House Hunters on HGTV. This was the first time the show filmed in the Hudson Valley. Neither Laurel nor her buyer clients will ever forget this experience and the show is still airing in reruns! In fact, there may be another episode in her future...

Real Estate is one of the most exciting and rewarding investments you can make. Selecting the right real estate professional is crucial. Laurel's "hands on" approach, industry expertise and client oriented focus yields outstanding results! Real estate transactions can be challenging, but with Laurel on your side you know you will receive special care and attention from the beginning of the process to the day she accompanies you to the closing table.

Homesnap and Google Award for Excellence in Client Services - 2022

Homesnap and Google Award for Excellence in Client Service - 2020

Homesnap and Google Award for Excellence in Client Service - 2019

Thank you for your inquiry.